Your cart is currently empty

So you want to take some time off from training...

It’s that time of year where we slack off a little but how long does it take before you’re out of shape?

Not long, but you can maintain your fitness level with minimal workouts.

It’s a runner or triathlete's worst fear: After putting in hours of training and hundreds of miles, most athletes worry it will all go to waste if they stop.

Unfortunately, plenty of hard-earned fitness can go away within two weeks. There are plenty of studies to suggest that an athlete’s VO2 max, the maximum oxygen he or she can uptake and utilize, plunges in the first few weeks of inactivity. VO2 max continues to decrease, albeit at a slower rate, for the first three months after ceasing activity. In athletes who have trained for a few months, and increased their VO2 max with exercise, those changes are completely reversed within several months of not training.

All the biological systems that come into play when we run are closely connected, so while VO2 max might be one of the most noticeable and important changes, it’s not the only one. Blood volume also rapidly decreases, which affects oxygen uptake. Mitochondrial density, lactate threshold, and the ability to oxidize fat stores all decrease. Even the enzymes involved in metabolizing energy decline and become less active.

After endurance and cardiovascular abilities take a big hit initially, muscle mass and strength also begin to atrophy. In practice, runners often notice that while endurance capabilities go first, it can be possible to hang on to some speed for longer.

However, this all depends on the individual.

How quickly that happens can also depend on where an athlete is at in training. If you’re at peak fitness, then you could lose it really fast but if you’ve been training for a long time, then you can maintain some fitness longer.

Long-term athletes are often in a better position than those who have been running or working out for a shorter period of time. That can be true even after months of inactivity.

If you’ve trained in the past, it’ll usually comes back sooner.

Elite athletes or those who have trained consistently for upwards of 10 years may see more rapid decline initially than people who haven’t been exercising as long. The elite athletes simply have further to fall. But highly-trained athletes don’t decline to the same levels as less-trained individuals, even after three months of no activity — and, in most measures, they certainly don’t decline to the level of people who have never exercised.

If getting back in shape after taking time off, whether for injury or a mental break, seems like it takes far longer than getting out of shape, that’s not just your perception.

Many of your systems have to be built back up from the cellular level, synthesizing protein and increasing the number of mitochondria. The half-line of decline in mitochondrial enzyme is 12 days, which means 12 days of detraining requires 36 days of re-training to return to the same levels.

Much, if not all, of the decline in fitness can be alleviated, though, through cross-training and through shorter intense efforts. If the intensity is kept up two or three times a week, then the overall training volume can decline without extreme decreases in fitness. When athletes taper before races this is exactly what they’re doing: maintaining fitness through short, hard efforts, but allowing their bodies to rest with less overall training volume. 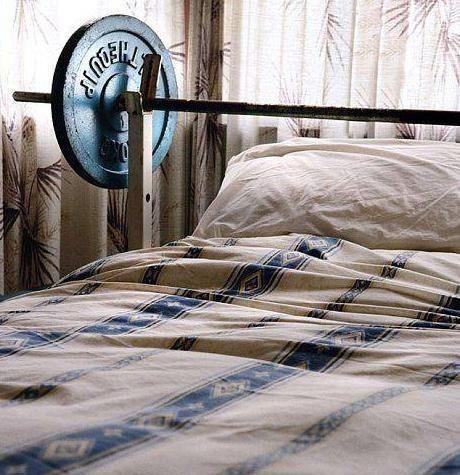 In other words, you don’t need to train as much to maintain fitness

Losing fitness is not a reason, however, to not take a needed break. A yearly offseason is important for physical and mental health and can allow an athlete to come back stronger. Rest periods for injury or illness, particularly if they allow some cross-training, are far better than poor training and hurting yourself.

You will never be totally out of shape if you take just a few days of completely, so take them and enjoy the rest and relaxation.

Before I go, I just wanted to say a MASSIVE CONGRATULATIONS to our team member Jamie for becoming the Liverpool Time Trial Association Junior Champion 2018. Well done fella, the hard and consistent training has paid off.... you now deserve a bit of rest.

Keep a check on your fitness level all year round with the MOST ACCURATE Wrist Based Heart Rate watch with Power Metric included?  The New and highly acclaimed, Polar Vantage multisports watch starting from only £249 for the M version and £439 for the V version! Click Here for more info.